This unique collection is comprised of over 40 horse-drawn conveyances manufactured between 1850 to 1911.  Many of the carriages, buggies, and wagons are used in the “Old Spanish Days Parade” during Santa Barbara’s annual Fiesta Celebration, held during the first weekend each August.

The stagecoach was an essential form of transportation from Santa Barbara to Los Olivos during 1861-1901. A team of six horses pulled the twelve passenger coach up the famous Slippery Rock route. The trek took 8 hours with three stops to change to a fresh team of horses The distance can be covered in half an hour today.

Wagon Restorations at the Museum

In recent years the Carriage Museum has restored several wagons in the collection. The wagons in need of restoration are then transported to Hansen Wheel and Wagon in Letcher, South Dakota. Doug Hansen investigates the origin, manufacture, and history of each wagon.

Once the investigation is complete, and the restoration budget is presented the careful restoration process begins. Paint, leather, wood, wheels, running gear and iron is restored to original condition using care to maintain the integrity of each wagon. Before and after photos reveal the attention to detail and quality of work performed.

This nine passenger Henderson mud wagon was built in about 1850. It was recently donated by the William Luton Family who once owned KEYT television. The wagon was restored by Hanson Wheel in South Dakota. The picture on the left is the before, and the picture on the right was taken after the restoration. We were unable to determine the actual origin of the wagon so it is now named the Los Alamos Stage Company, Los Olivos, and Santa Barbara.

This coach left Arlington Hotel on route to Mattie’s Tavern. The coach made in circa 1850 by Henderson and Sons in Stockton California. Stages coaches ran from 1861 to 1901 in Santa Barbara County. The photo is of Ted Whitney next to the Los Olivos Mud Wagon now in the Museum collection. This photo was taken in 1954 in The Santa Barbara County Court House by Walter C Douglas.

Carriages, buggies, and wagons from the Carriage Museum Collection. 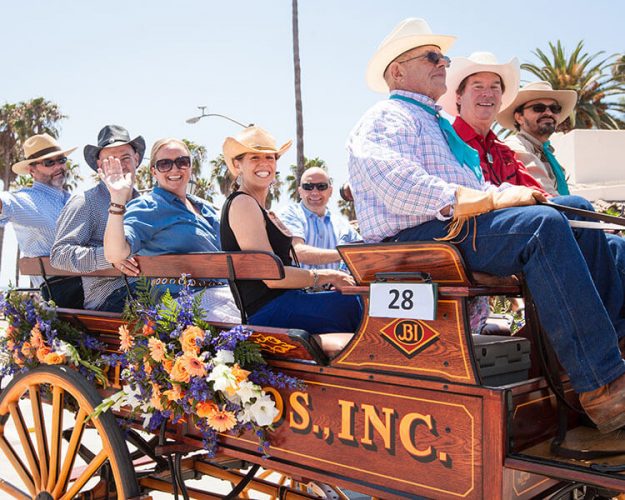 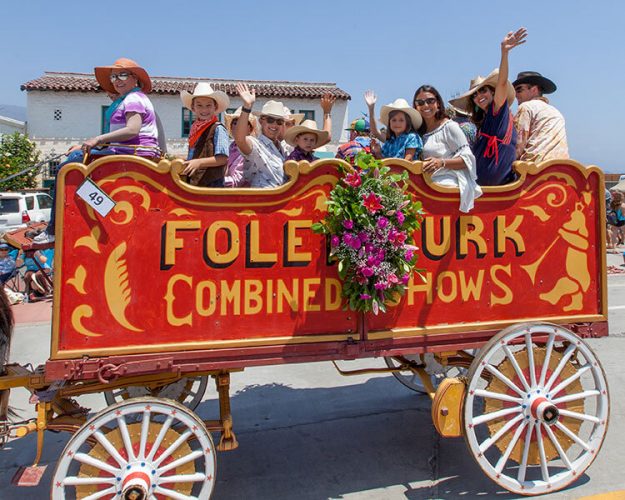 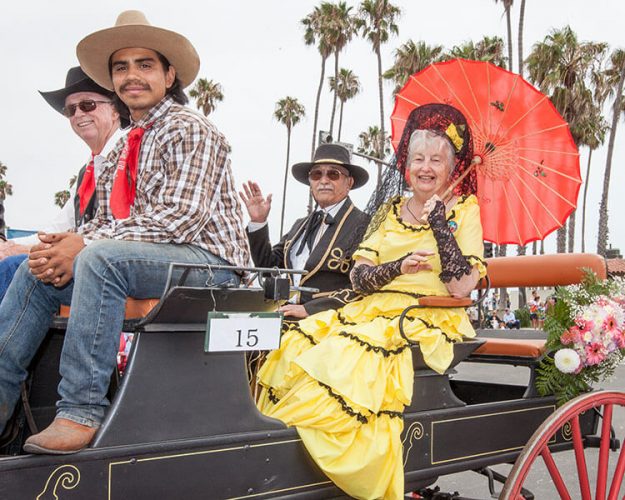 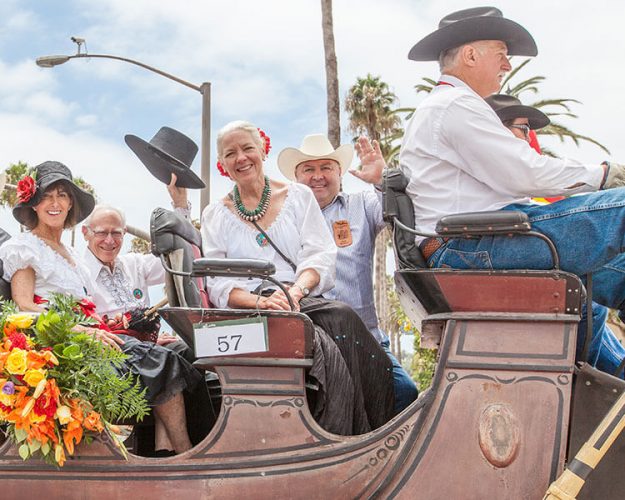 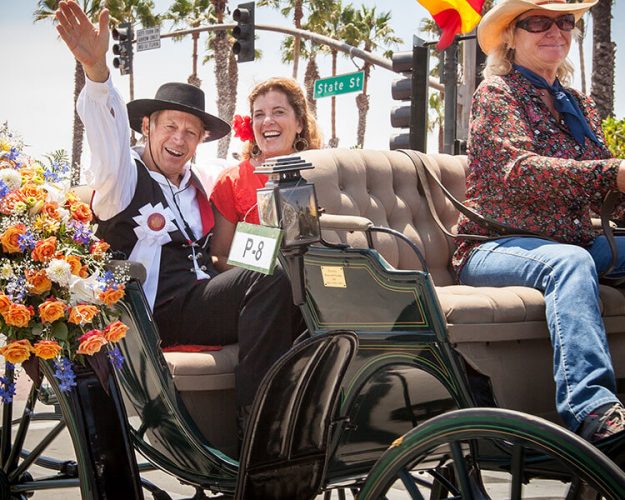 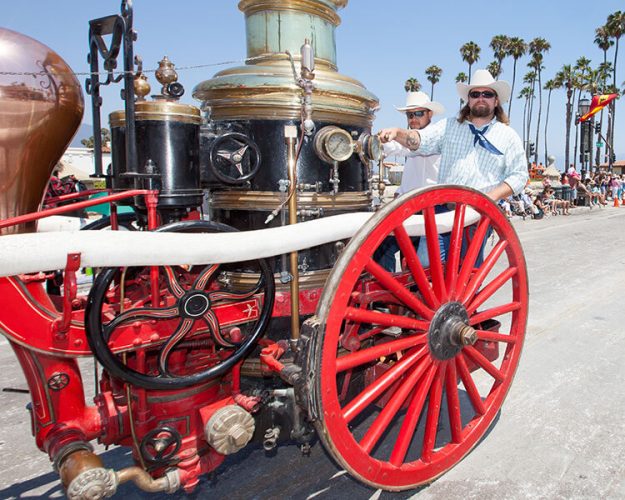 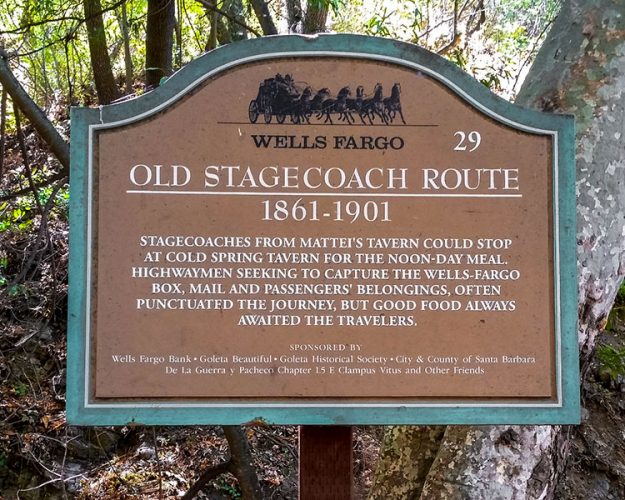